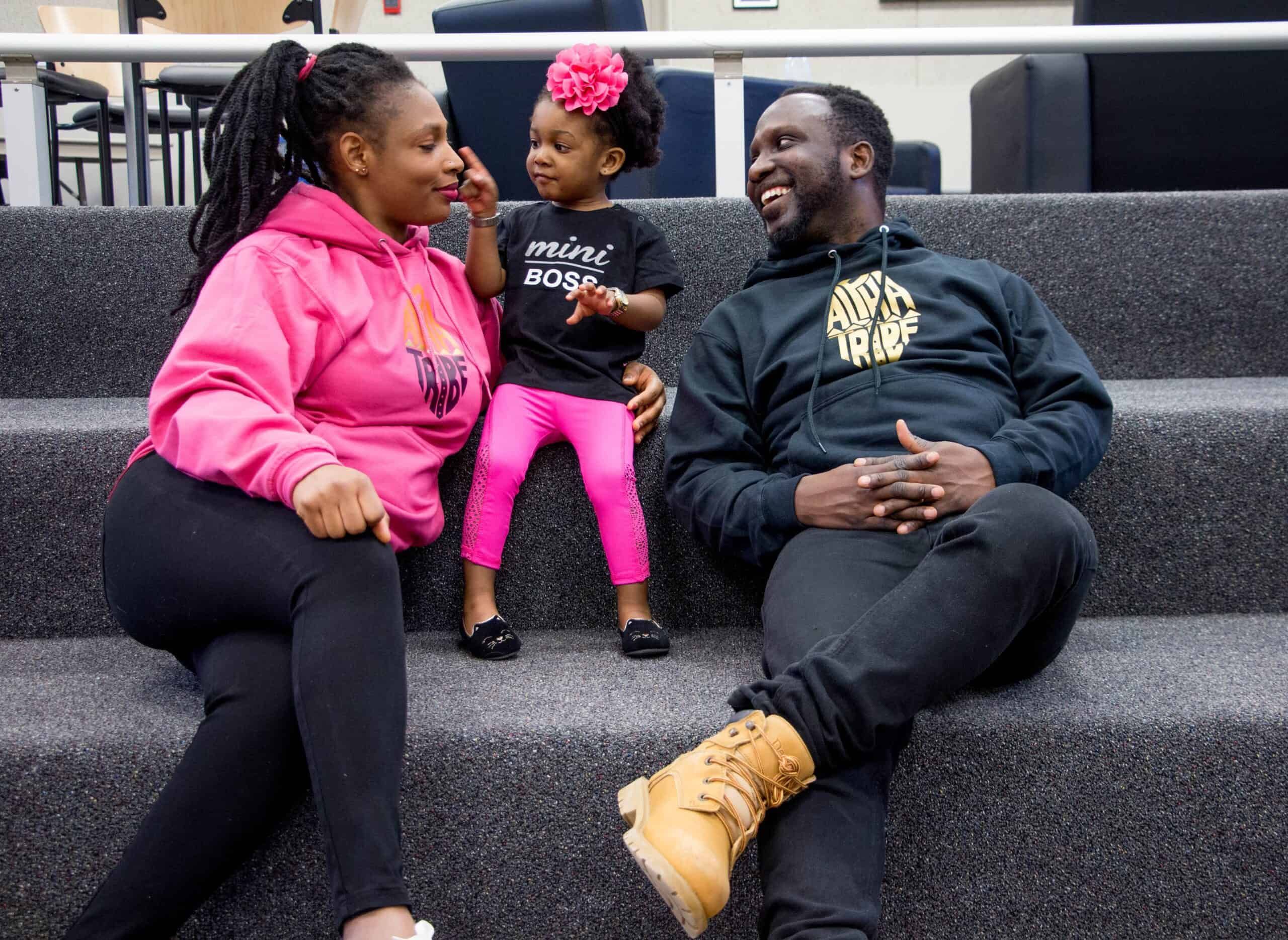 My daughter is now 13 years old, she went to the local primary school for one term when she was 4 yrs, from the September to December. I remember having to wait in line to collect her and often feeling that I was intruding if I went into the classroom to settle her in the early days. Looking back now I realise that 4 years of age is a young age for a child to be away from the family they have known and spent time with since birth. It felt wrong as it did with my two sons but I guess we follow what society sets for us thinking that it must just be me feeling this way. Maybe my views were also influenced by my sons having gone through the education system over ten years prior to my daughter, so I had something to compare the experience to along with my own childhood. I noticed that you had to ask for holidays or get fined and that a high attendance was insisted upon even when my sons were young. Many tests were handed out to the young and lots of tick box exercises were set. It seemed a lot more stressful for the youngsters these days. Maybe I was tired myself but I wasn’t interested in living this way any longer. I had previously taken my boys out of the system when the SATS testing emerged for 8 year olds as they lowered the age of assessment. We lived abroad and the middle son ended up taking year 5 twice and missing year six completely. He now has a degree in Physics and a PGCE. We returned from abroad so that he could attend secondary school and not miss out on a chance for his ‘future.’

What he was taught in those years from 11 up to early 20s’ within the system is another whole topic I can write about but all I can say is that the same thing won’t be happening with my daughter.

So my daughter attended a Montessori setting for the rest of her young years. She would attend for a couple of days a week and the rest of the time we filled with other activities. It was a homely setting with all age groups and she thrived there enjoying reading to the little ones. I think that is how she learnt to read and she loved to climb up the tree and read for a long while. On a practical matter, I would send an educational philosophy to the LA once yearly to show what we were working on and I always declined a visit in preference for sending them this.

My daughter decided she want to go to secondary school so she went to the local one. She was there for just over a year. In that time she became a different girl, more easily angered, less respectful, tired. We would be continually falling out. Then 2019 life changed for everyone for the reasons that you all know. I found the measures put in place in school was totally unbelievable for any young person to maintain positive mental health. With that knowledge plus the story my daughter told me of the boy who ‘identified as a girl’ one day and was allowed to visit the girls bathroom was really concerning. The school uniform was made gender neutral and boys would be able to wear a skirts I thought this was a sign of where things were headed.

I deregistered my daughter in May 2020 and have spent the rest of the time deprogramming her from the indoctrination she has received. Sadly I didn’t know what was happening to my son within the education system so it is too late to change things for him as he is now an adult but I do have enough experience now to know where my daughter would have ended up if I hadn’t taken action to change her path. I hope you mums and dads can find the courage and strength to make the changes that your instinct tells you to make for your family. I know it is so hard to go against what is considered to be the ‘norm’ in society which is not always the best thing and more often than not Western society shows us the worst way to live a happy life connected to our fellow human beings.🌷

Notice:
NCLH is a private grass roots led membership group.
Government agents of any kind are not permitted to be on this site.
We converse with you as man or woman.